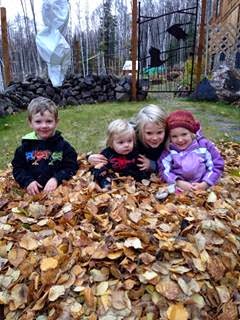 We've been having a late fall for us. Fifty degree weather in mid October is a blessing, and we are trying to make the most of it. Oddly enough, as nice as it is outside, I am ready to be indoors cooking and crafting and making music while the kids play peacefully on the floor. We do get outside every day for chores, but I struggle with getting back out to enjoy the afternoons, mostly because the afternoons are my productive house time now that we are doing lessons until early afternoon. I don't have as much time for meal planning and house cleaning as I'd like. But these golden brown days are numbered and we are trying to make the most of each one.

The past couple weekends we've gotten together with family and enjoyed some evenings around the bonfire. One night we cooked in and around the fire. This weekend we celebrated my nephew's 1st birthday with pumpkin carving, chili and cornbread. I've been playing my new banjo daily and while still an early beginner, I haven't been able to resist the temptation to bring it along and play a little during our family times together. This weekend my sister in-law got her guitar out and we both managed to play I'll Fly Away together. I think we are starting a new tradition, bringing music making into our family gatherings. I'm pretty excited about that. 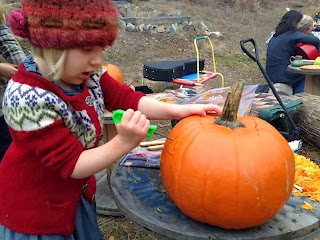 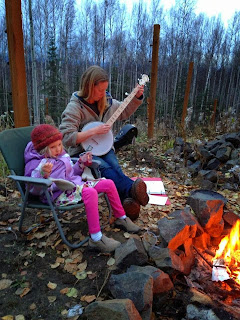 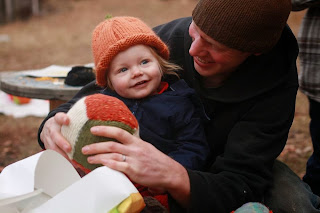 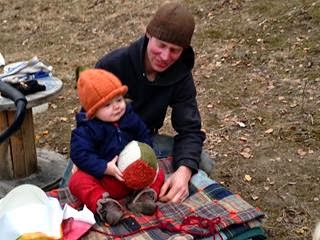 My brother and his son, Atticus Ezra, holding a new ball his Auntie spent the week making. 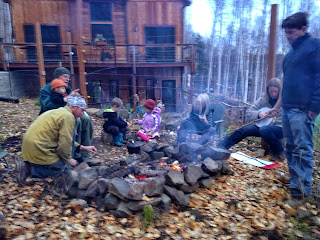 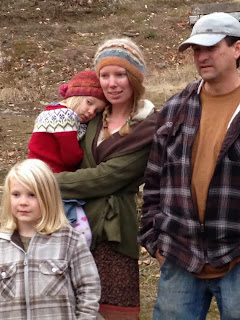 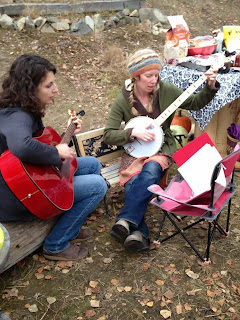 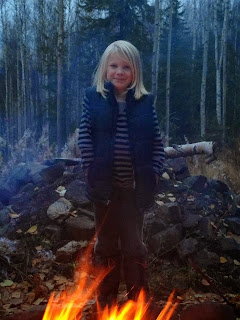 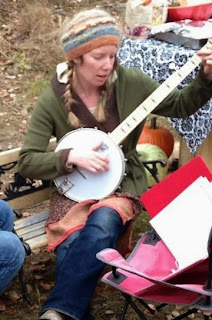 Here's to making the most of each and every day with friends, family and music!
Posted by Emily at 9:22 PM